The Keela tubular non-corrosive luminaire has been designed to withstand the toughest industrial environments, such as food processing plants, car washing rooms, cattle and chicken sheds.

The fitting is supplied with two fixing brackets that can be adjusted along the length of the luminaire to fit any existing installation. The brackets can be surface mounted or suspended. IP69 glands are installed on both ends making the Keela ready for through wiring.

Through wired with cable entry both ends 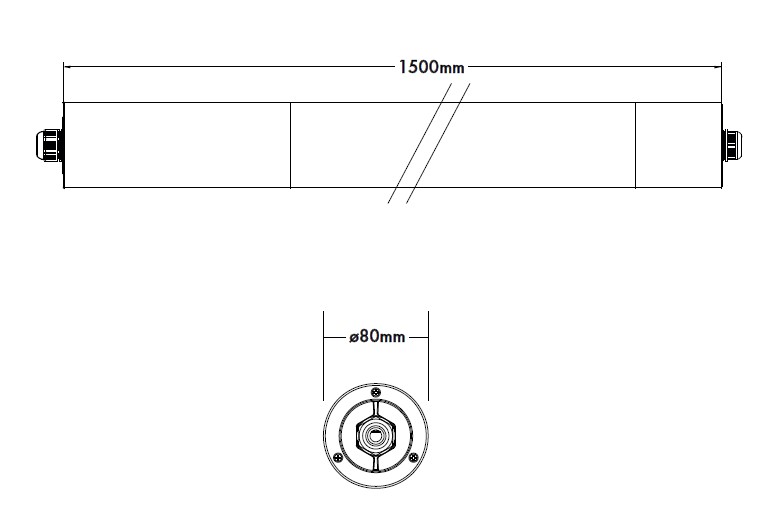